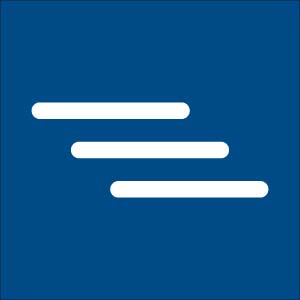 Traditionally, sequencing for cancer management has been performed to achieve one of two objectives: (a) to detect heterozygous germline mutations to predict risk of disease or (b) to identify somatic mutations that may define therapeutic targets. Clinicians assess heterozygous germline mutations in BRCA1 and BRCA2 genes to predict breast and/or ovarian cancer risk and recommend early detection programs or risk-reducing surgery. Detection of somatic mutations in DNA from tumor tissue is used to identify therapeutic targets and determine appropriate treatment.

Friedman et al. investigated the possibility of a third objective for cancer sequencing—identification of somatic mutations acquired in early embryonic development that predispose one to disease, but which are not detected by traditional sequencing methods. The authors performed targeted sequencing of specific genes in DNA isolated from the blood or breast tissue of a woman diagnosed with triple-negative, high-grade, invasive unilateral breast cancer at age 43 years. The genes were captured using SureSelect® probes (Agilent) or xGen® Lockdown® Probes from IDT.

The researchers also identified a common BRCA1 SNP in the patient’s DNA, but not the mother’s. Upon further analysis of sequencing reads that spanned the positions of both mutations, the authors discovered that the pathogenic mutation did not always occur with the SNP. From this latter observation, the authors deduced the pathogenic mutation was on the paternally inherited allele, but acquired after fertilization.

Designs for use with Illumina and Ion Torrent barcoded adapters.

Panels are preconfigured, validated, and stocked for NGS. Or use probes to augment your panels.